It's meme day, everyone. As per usual, brought to you by http://curiousasacat.blogspot.com. Comment, question, enjoy!


1) What is the single most important moment in history for organized religion? 1963 Catholic Conference. It boiled down to women can have their heads uncovered in church, the mass would no longer be said in Latin and people could have meat on Fridays. I was raised in the Catholic church, went to Catholic school for 10 years. Now, I believe in God but not in organized religion. However, I believe this change in the Catholic church was an important one because somebody finally fucking figured out that the old ways were meaningless, out dated and discriminatory towards women.

2) What is the most dangerous thing you have ever done on purpose? I walked out in front of traffic when I was 14 because I thought I wanted to kill myself. A car missed me by an inch and I realized the finality of suicide.

3) Who is the one person you’ve hated the most in your lifetime? Mrs. Hartnett. A teacher from my Catholic school days. She lived to humiliate and belittle the kids that were not her "favourites". She was a dumb bitch that couldn't teach her way out of a paper bag. She actually had us correct our own test papers. Lazy cow! The one thing in therapy that I never worked out.

4) Show and Tell. What comes to mind first when you see this picture? Or, tell a story if it reminds you of one. I don't know where I'm going but it feels right. 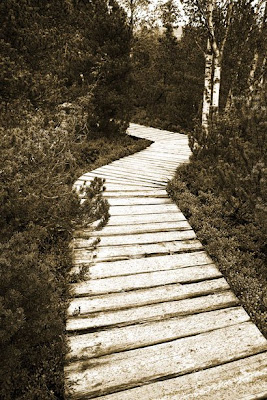 Posted by phairhead at 4:13 AM